15% discount through August on custom wedding or graduation framing!

Featured Artist of the Month 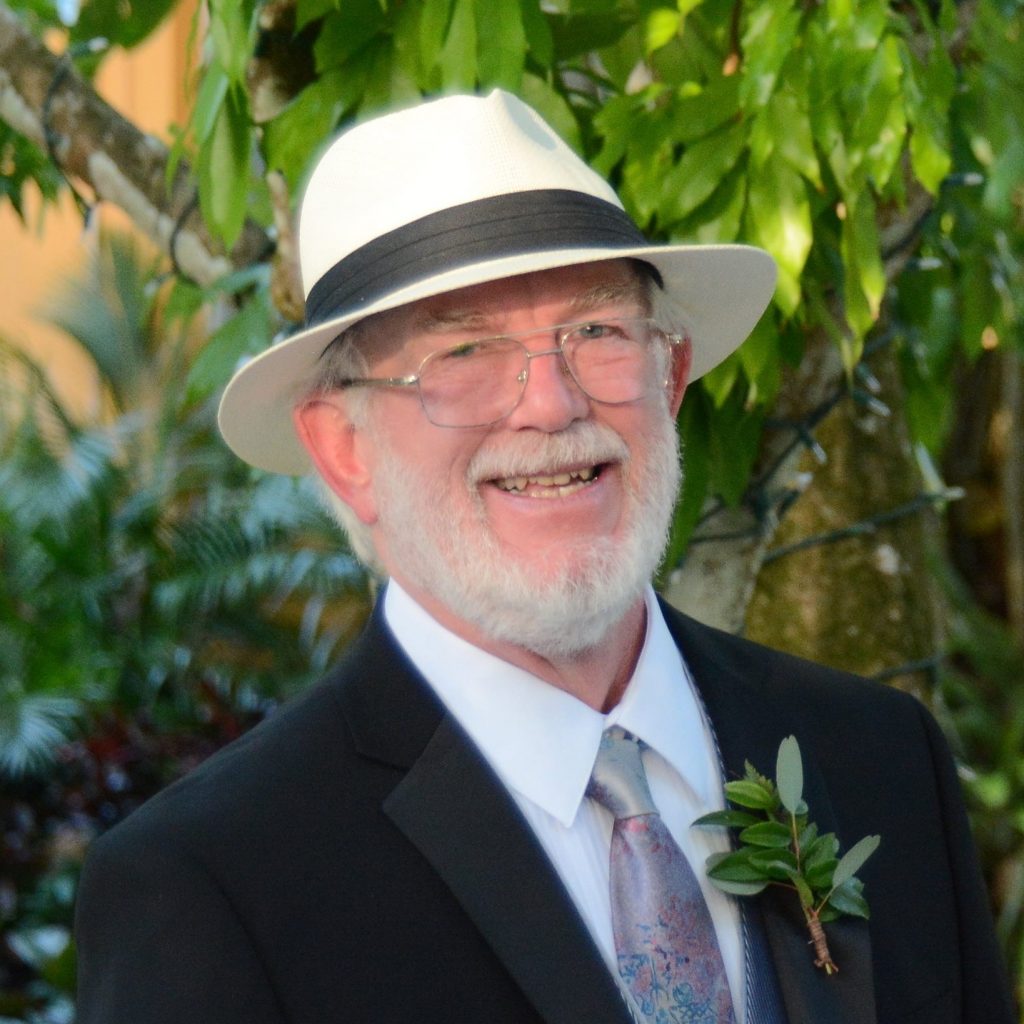 David Gellatly is a photographer and painter who moved to Chapel Hill in 1992 from Oakland, CA.He has photographed hundreds of families here over the years, and thousands of smiling kids!For 10 years he created greeting cards and posters of UNC, then added Duke and a dozen other colleges including William and Mary, Harvard, Princeton and Yale.

David’s interest in painting began in college in the ’70’s, and his oil paintings are most often based on his photographs of local scenery.  Favorite subjects include The Old Well, Duke Garden, beach scenes, and lately he has been painting Durham city scenes such as the ballpark and train station.

Stop by and see us!

Visit us to see examples of our exquisite framing skills of local artist work in our Art Gallery. All art is for sale in the store. Local Artist Exhibits and Competitions coming soon!

What fun we had creating and framing this Ironman

We are so thankful this Thanksgiving for our many

It was a another wonderful November @OCAG Studio T

Appointments are encouraged but not necessary.